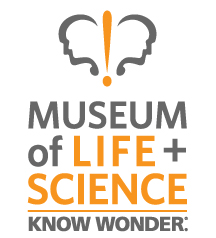 Home
About
Get There
Tickets

By Museum of Life and Science (other events)

Beer is back - bigger and better than ever! Your favorite North Carolina brewers will serve up samples while scientists school you on the hows and whys of beer making and drinking. And we are taking the fun outside! In addition to exploring our 65,000 sq. feet of indoor hands-on exhibits, you’ll get to enjoy Gateway Park, Magic Wings Butterfly House, and the Dinosaur Trail. To top it off, all money raised from this event will benefit our conservation and education initiatives that help inspire lifelong learning. Food trucks, live music, and beer served with a dash of altruism. What could be better?

VIP Meet & Drink with Wicked Weed Owner and Head Blender, Walt Dickinson. Wicked Weed Brewing opened up its doors in December of 2012 and has been on a path of rapid growth ever since, earning many medals for their beer (two gold medals and one silver at GABF and three bronzes at WBC). In addition to the original location, Wicked Weed has opened the Funkatorium, a sour beer tasting venue and barrel aging facility, as well as a 'clean' beer production facility. A separate facility for sour beer production is opening soon! Within the next few years, Wicked Weed has plans to produce more wild ale than anyone else in the country. Come meet Walt Dickinson, Owner and Head Blender, to learn about Wicked Weed's Sour Program and sample some award-winning beer! VIP experience will run from 5:00-6:30pm and then you will be able to join the main event which runs 6:30-10pm.

Food Trucks will be parked on grounds inside the campus fencing for you to enjoy during the event. Food truck offerings are an additional purchase. 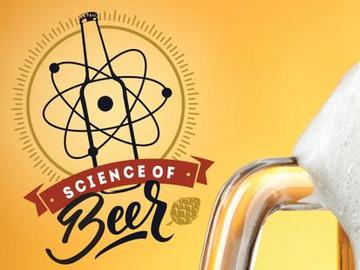 Museum of Life and Science

other events by this organization